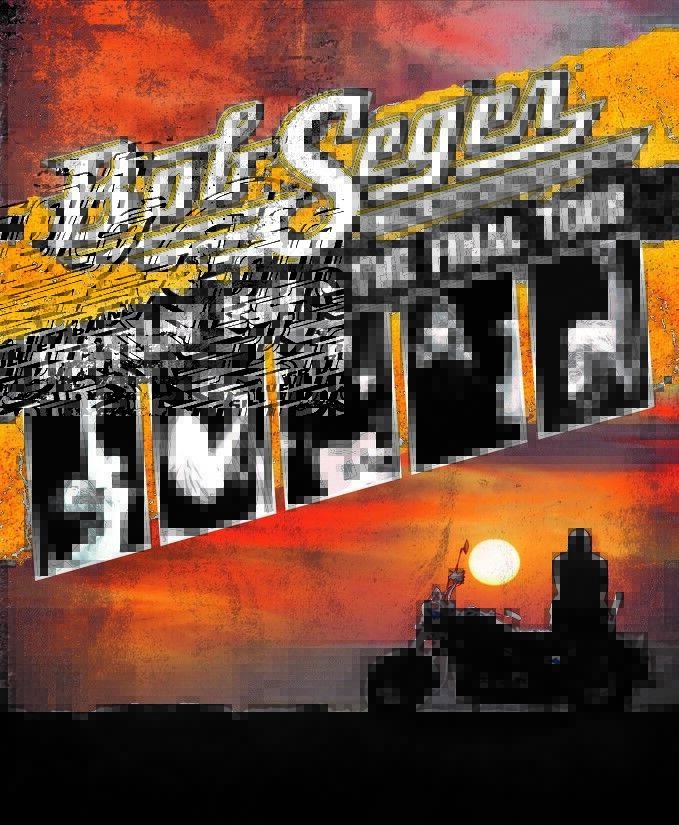 DETROIT, MI – After a career that has spanned more than 50 years, Bob Seger & The Silver Bullet Band will hit the road for one last time on their final tour. More dates are being added to Seger’s previously announced dates, giving fans one more opportunity to see Seger and the band live. The Travelin’ Man tour kicks off on November 21 in Grand Rapids.

Additional shows will be announced in the coming weeks, including dates in Las Vegas, Fresno, San Diego, Vancouver, Florida and more.

Tickets can be purchased at BobSeger.com. 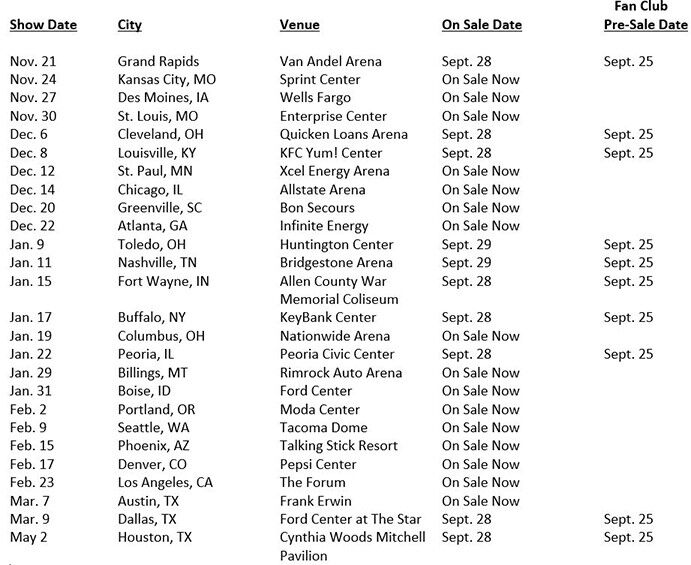